What Are The 7 Most Common Food Intolerances

What Are The 7 Most Common Food Intolerances

When speaking about food, the terms “allergy” and “intolerance” are often used interchangeably, although there are differences that help tell them apart. Allergy symptoms tend to appear after eating some particular food, even a small amount of it, and can be life-threatening.

On the other hand, food intolerance side-effects usually are noticed in most cases after eating a larger amount of the certain food, small amounts may not cause any trouble. 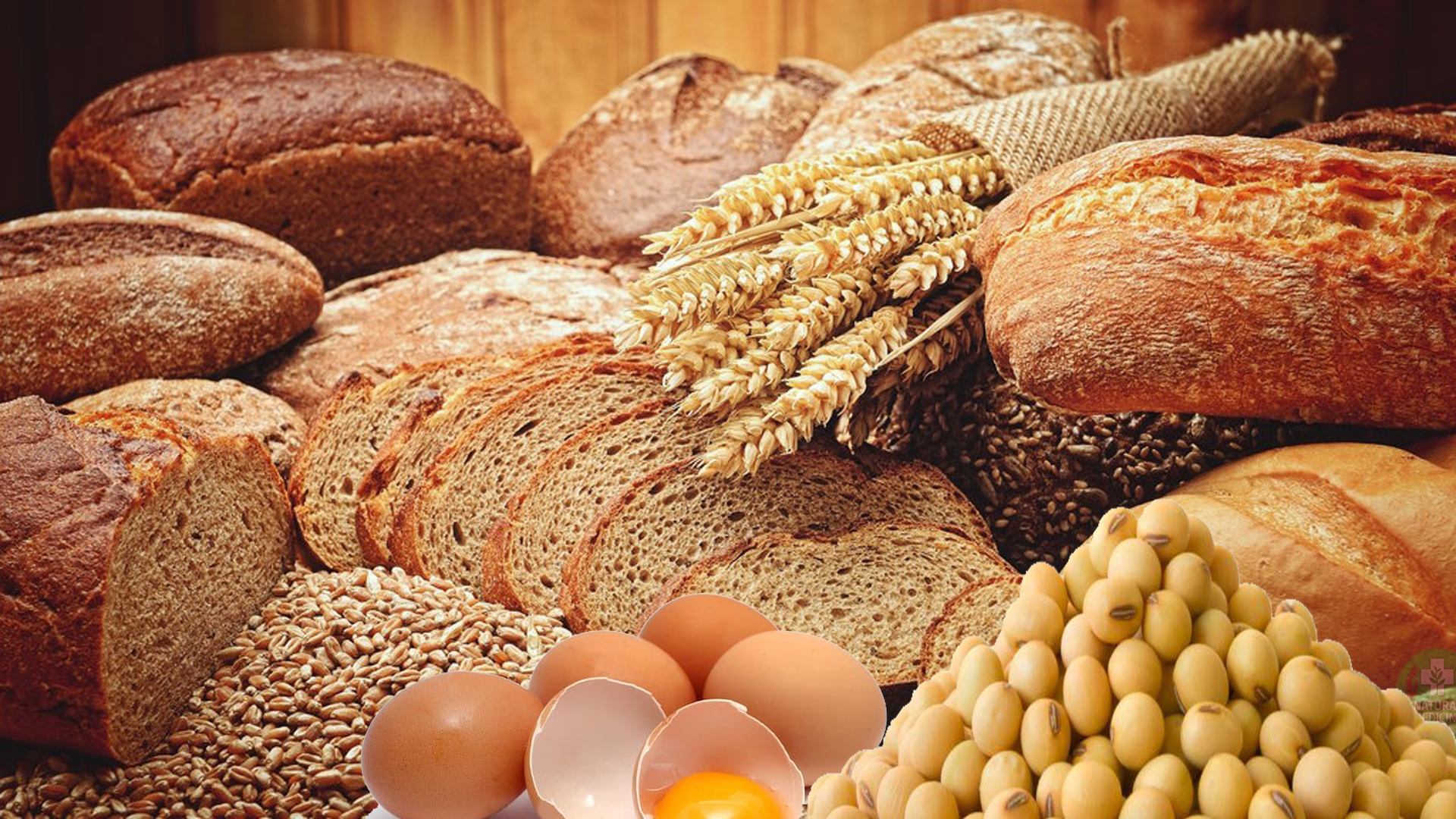 Despite the fact that they may experience a huge array of uncomfortable symptoms, people with food intolerance can still enjoy moderate amounts of the food that causes this.

The reasons behind food intolerance are not completely defined within the medical community. The most probable explanation is that there is an absence of digestive enzymes or sensitivities to natural or synthetic chemicals within the food.

Here there’s a list of the most common food intolerances:

This intolerance results in the inability to digest the sugar, known as lactose, in the dairy products. About 65% of the world population, as well as up to 50 million American are lactose intolerant. It is considered one of the most common food sensitivities.

The lactose in the milk is broken down by an enzyme produced in our bodies, called lactase. But, as we age, some people experience a decline in lactase production. Other reasons may be illness, injury or intestinal surgery.

Ethnicity is also an important factor, since those of African, Asian, Hispanic and American Indian descent have a much greater probability to experience sensitivity to dairy. Symptoms like has, bloating, stomach gurgling, diarrhea or vomiting, usually appear between 30 minutes and several hours after dairy consumption.

The protein found in wheat, rye, and barley – the gluten, is something that approximately 18 million Americans cannot tolerate. Being so widespread, it becomes a challenge to avoid it. It’s found in all types of food like cereals, baked foods, processed meat and fish, canned foods, alcohol, many sweet treats, and even prescribed drugs and vitamin supplements.

Unlike other food intolerances, gluten is not exactly harmful as it does not damage the intestinal lining of those who are intolerant. However, it can cause significant gastrointestinal distress. Nowadays, there are gluten-free alternatives, but you should be careful as they may contain several additives, a high number of calories, and can damage your blood sugar balance.

We are not talking about getting drunk, we are talking about experiencing allergy-like symptoms after consuming a particular type of alcohol, or several. The intolerance may be due to the alcohol itself or the ingredients within it.

For example, people intolerant to gluten or yeast might be unable to drink beer, if the gluten or yeast are contained in the beer. People with intolerance can also worsen some existing conditions when consuming alcohol, like asthma, migraine or rosacea.

About 1.5% percent of children are affected by this sensitivity that usually disappears as they age. People with this type of intolerance should know that most chickens are fed a soy-based diet, so you may actually be sensitive to eggs, rather than soy.

An interesting fact: people suffering from intolerance cannot handle the egg white, but they may have no issues with the yolk. Foods that you may not know that include eggs are pasta, baked goods, specialty drinks and the foam toppings on desserts.

Being so widespread, it’s not a surprise that this is one of the top causes of food intolerances. Found in almost 100% of fast foods and 75% of products in the supermarket, soy is a regular ingredient in baked goods, cookies and chips, canned meats and fist and lots more.

Symptoms include gas, bloating, vomiting and heartburn. It can also lead to irritability or depressed mood, along with headaches.

Just like soy, corn is found nearly everywhere from medications to make-up. People who are intolerant to gluten can be also intolerant to corn since the proteins in corn can irritate their gastrointestinal tract. That means, symptoms may still appear after cutting out wheat and gluten.

Yeast is not actually a chemical substance, but a microorganism. Despite being used in making foods, any food or drink that is aged or has undergone a fermentation process will contain yeast. Its intolerance may lead to symptoms like yeast infections, joint pain, and fatigue.

It can be found in wide variety of foods including baked goods, alcoholic drinks, vinegar and salad dressings, overripe or dried fruit, sour cream or ripe cheese, vitamin supplements and much more.

People with food intolerances should be aware that more than 90% of corn and soy are genetically modified, it’s believed that the engineered version are those that cause issues.

Additionally, if eggs and milk (lactose) are organic, meaning they come from grass-fed, free-range animals, small amounts of these foods can be consumed with no consequences.