5 Reasons Why You Should Avoid Gluten

5 Reasons Why You Should Avoid Gluten

Gluten acts as a glue which helps food keep its shape and it refers to proteins found in wheat, rye, barley, and triticale. You’ll find gluten even in foods that you would not expect to find it such as cereals, salad dressings, energy bars, french fries, candy, potato chips, and more. 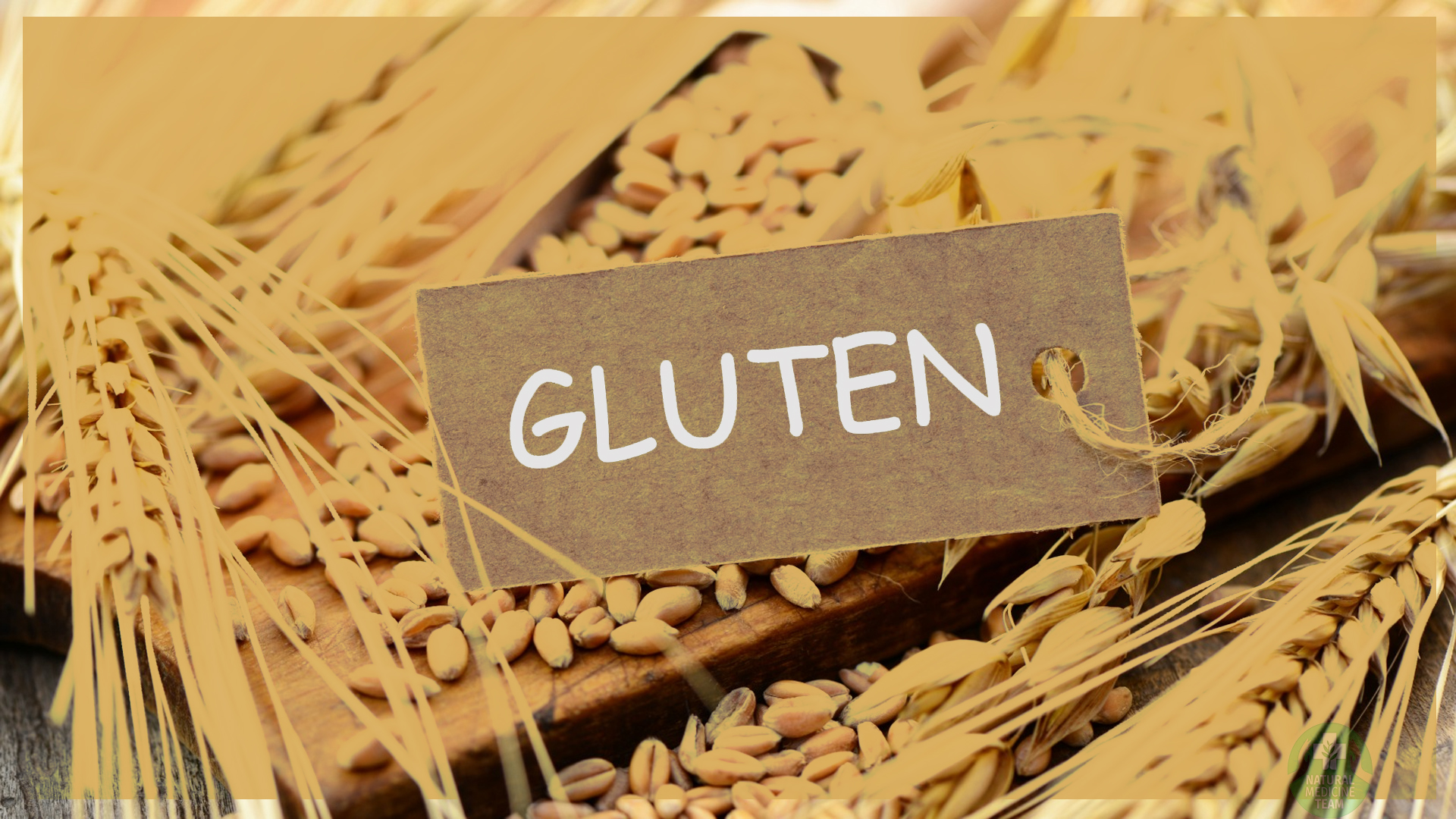 There is a real reason why avoiding gluten, although it may seem trendy to purchase gluten-free food these days. In search of better health, people eliminate or limit their consumption of gluten. These are some of the signs that are telling you to give up gluten.

Inflammation is a side effect of gluten and chronic inflammation can lead to some very dangerous conditions. Intestinal permeability can be caused by an inflamed gut and once the gut becomes inflamed, the junctions between cells in the gut wall become loose and allow things to pass through into the bloodstream- a leaky gut syndrome. It is a destructive condition because it leads to a host of autoimmune conditions.

A number of different neurological disorders are exacerbated by the consumption of gluten. There is a serious condition known as iscerebaellar ataxia, also known as gluten ataxia which involves damage to the cerebellum that is irreversible. A gluten-free diet may also improve other brain disorders such as autism, epilepsy, schizophrenia, according to studies.

You will start feeling lethargic and tired if you eat too much gluten. Also, you might have trouble falling asleep at night. However, most of the people ignore these symptoms of gluten sensitivity or they are brushed off as symptoms of a busy life.

That may be true, but it could also be that you are somewhat sensitive to gluten. Giving up food that contains gluten results in an increase in energy and a restful night’s sleep.

Muscle and joint pain can be a symptom of a wheat intolerance. You may be sensitive to the gluten in foods if you experience severe pain or just muscle fatigue and stiffness. Reduce or eliminate gluten from your diet if this sounds like you.

One of the biggest causes of weight gain is inflammation and many people claim that they gain weight when they consume foods that contain gluten. You may find it hard to drop excess pounds if you are sensitive to gluten. So, switch to a gluten-free diet.

It will reduce this inflammation and will allow the metabolism to reset.
Keep in Mind: Be very careful about consuming more sugar during your gluten-free diet. It might lead to a whole new group of physical problems.