8 Foods That Reduce The Chronic Pain Linked With Arthritis

8 Foods That Reduce The Chronic Pain Linked With Arthritis

Arthritis is a form of rheumatic disease, characterized by inflammation and loss of function in some parts of the body. If you suffer from arthritis you know how disabling the pain can be…

The good news is that scientific studies have revealed that making dietary changes could help alleviate the chronic pain associated with arthritis. In this article, we would like to mention some powerful foods that can relieve arthritis pain. 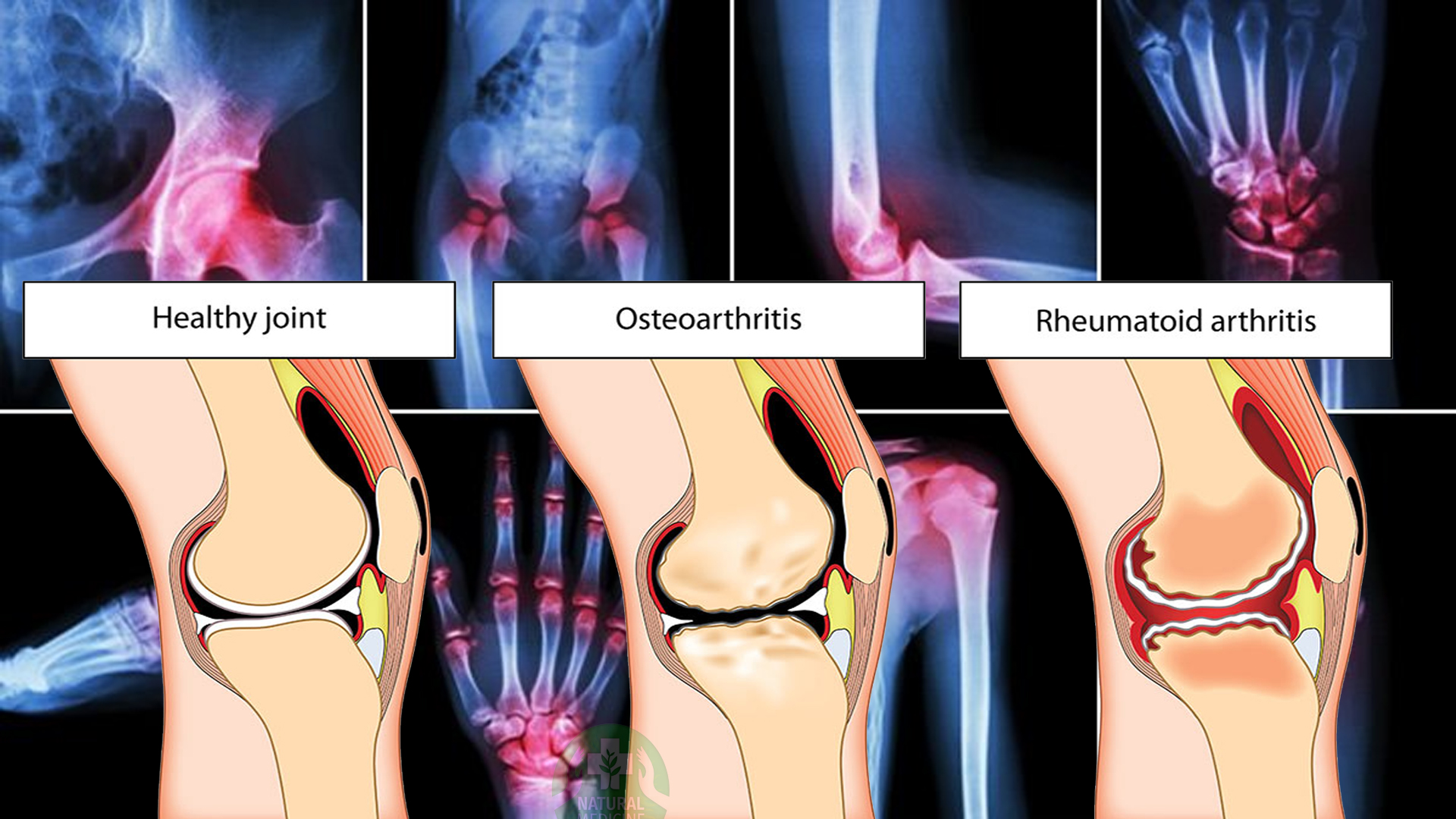 Hot peppers contain capsaicin, a substance which has been found to trigger the release of endorphins- “happy hormones”. Endorphins help lesse many forms of chronic pain.

Also, capsaicin releases a chemical known as “substance P” which signals the nervous system that you’ve been injured. Substance P causes an initial burning sensation followed by a lessening of pain in the area after time.

In a research, ginger was compared with cortisone and ibuprofen for the treatment of arthritis. The results of the study have shown that adding ginger in the diet of arthritis sufferers eased muscle and joint pain, swelling and stiffness within two months. Ginger’s potent compounds prevent the production of hormones that trigger pain.

Cherries contain compounds known as anthocyanins which are powerful antioxidants. They offer a double whammy when it comes to relieving pain.

Garlic offers powerful anti-inflammatory properties to help ease the pain and swelling of arthritis, although it may leave you with some funky breath. Moreover, it contains antioxidant compounds that help strengthen the immune system. Eat it raw rather than cooked.

Beets are incredibly nutritious, loaded with folate and fiber. They are a source of a phytochemical known as betanin, which boosts immunity and is also a potent anti-inflammatory that can relieve the pain of arthritis.

They contain quercetin, a potent anti-inflammatory compound, and phytonutrient that helps to fight excess inflammation.

Oranges are especially rich in vitamin C and according to a study, consuming vitamin C can lower the risk of developing rheumatoid arthritis.

Green tea contains antioxidants known as polyphenols which help lower inflammation. Moreover, this powerful drink has a substance known as epigallocatechin-3-gallate which is able to block the production of molecules that provoke joint damage.