Melatonin is a hormone which is necessary for regulating sleep cycles, and a restful night of sleep. So, each one of us needs an adequate level of this hormone, but as we age the number of melatonin decreases and that leads to sleeping problems. You can solve that problem by taking melatonin supplements or you can boost melatonin production through more natural means to aid irregular sleep patterns. 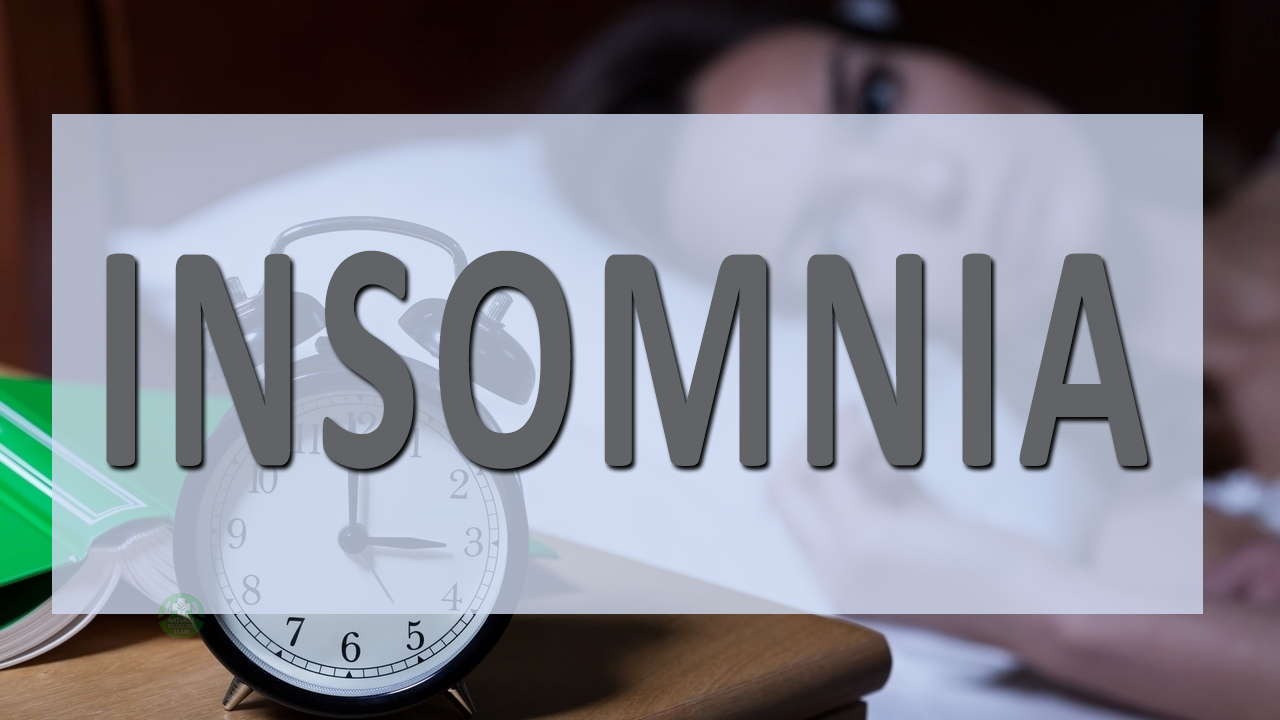 TURN OFF ALL LED LIGHTS BEFORE BED

PRAY OR MEDITATE EACH EVENING

Those who meditate or pray, produce more melatonin than people who don’t. According to scientists, for the body to produce melatonin in the early evening hours it needs a more calming, relaxed atmosphere. Consider spending 15 minutes before bed concentrating on your breathing and clearing your mind- this will change your brain chemistry.

WATCH YOUR CAFFEINE AND ALCOHOL INTAKE

Caffeine has been linked with a lower level of melatonin in the body. It is a stimulant which can raise melatonin levels in the morning, but drinking excessive amounts of coffee during the day can reduce melatonin production over time. Also, limit the consumption of alcohol because it reduces melatonin production and the quality of sleep. Pay attention to how well you sleep after indulging in a glass or two of alcohol to determine how it will affect you.

Processed foods can be troublesome to melatonin production. Large meals high in refined carbohydrates and sugary foods can cause changes in blood sugar. That can bring on feelings of fatigue that can alter your sleep patterns at night. Moreover, eating heavy meals before bedtime can make it hard for the body to relax and produce melatonin.

GO TO SLEEP EARLY, AND SLEEP IN THE DARK

Get a full night’s sleep because only in that way your body can go through all the necessary sleep stages. Avoid disrupting the circadian rhythm and cover up any light in your bedroom.