Candida is often found in colonies, on the skin, in the mouths or in the intestines of those who suffer from it. It is a fungus that lives harmlessly in small amounts in people in order to aid digestion and nutrient absorption. 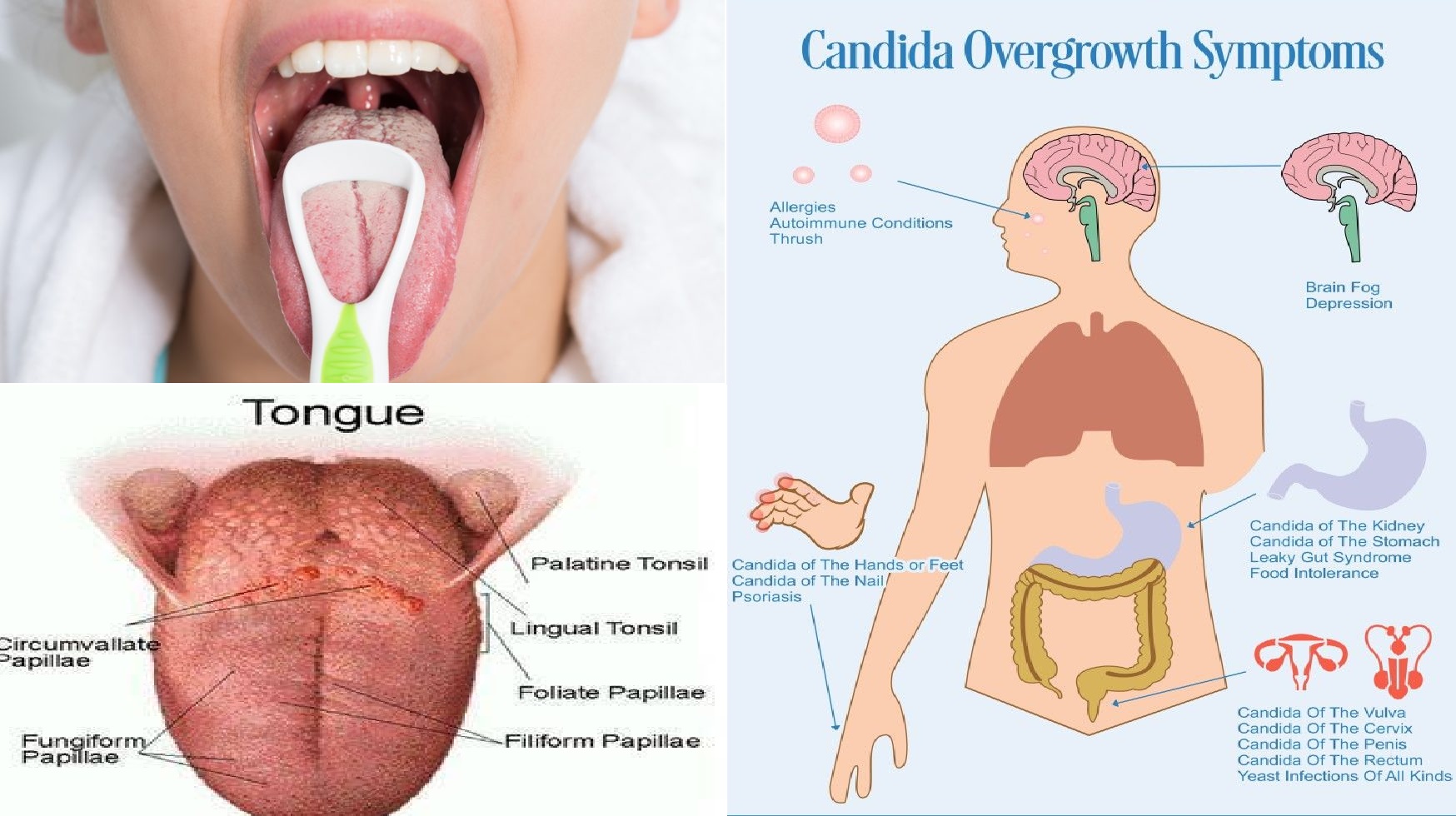 The problem occurs when too much candida is produced, then it can break down the intestine wall and get into the bloodstream, releasing toxic byproducts into the body and causing a leaky gut syndrome. A candida infection can even migrate to other areas of the body if the immune system isn’t functioning properly.

What Causes Candida To Grow Out Of Control:

There are specific signs to watch for if you are concerned that you are experiencing an overgrowth of candida:

Feeling exhausted is one of the most common signs of a candida infection. If you are experiencing this feeling even after many hours of sleep, you may also have CFS which is characterized by constant fatigue often accompanied by other symptoms like joint pain, headaches, memory problems, and difficulty concentrating.

Bloating, constipation, stomach cramps, diarrhea and other persistent intestinal problems are a clear sign that something is wrong with your digestive tract. One of the reasons for that issue may be an insufficient level of healthy bacteria. That can be caused by candida overgrowth.

Many of candida’s symptoms are common to other conditions and that’s why it is difficult to diagnose Candida. Scientifically, we do know that a candida overgrowth can affect the neurological system because a good portion of the body’s hormone production happens right in the intestinal tract.

Candida can be sexually transmitted, but many people don’t realize that. Conditions like urinary tract infections, vaginal infections, rectal or vaginal itching can all indicate candida. Also, burning with urination or pain with sexual intercourse can occur.

The body becomes inflamed when candida overgrowth occurs which causes the yeast to grow even further, spreading beyond the digestive tract. One of the byproducts of candida mimics estrogen which can lead to a severe hormonal imbalance. Moreover, the infection can cause a low sex drive, PMS, early menopause, inability to shed excess pounds, and endometriosis.