Winter brings lots of joy, but often a number of illnesses such as colds, coughs, and flu. The store-bought throat lozenges to ease a cough come with many unwanted and harmful ingredients like artificial colors and preservatives. The good news is that you can make your own cough drops right at home. It is easy, you just need a few ingredients that are 100% safe and which will allow you to treat that cough naturally. 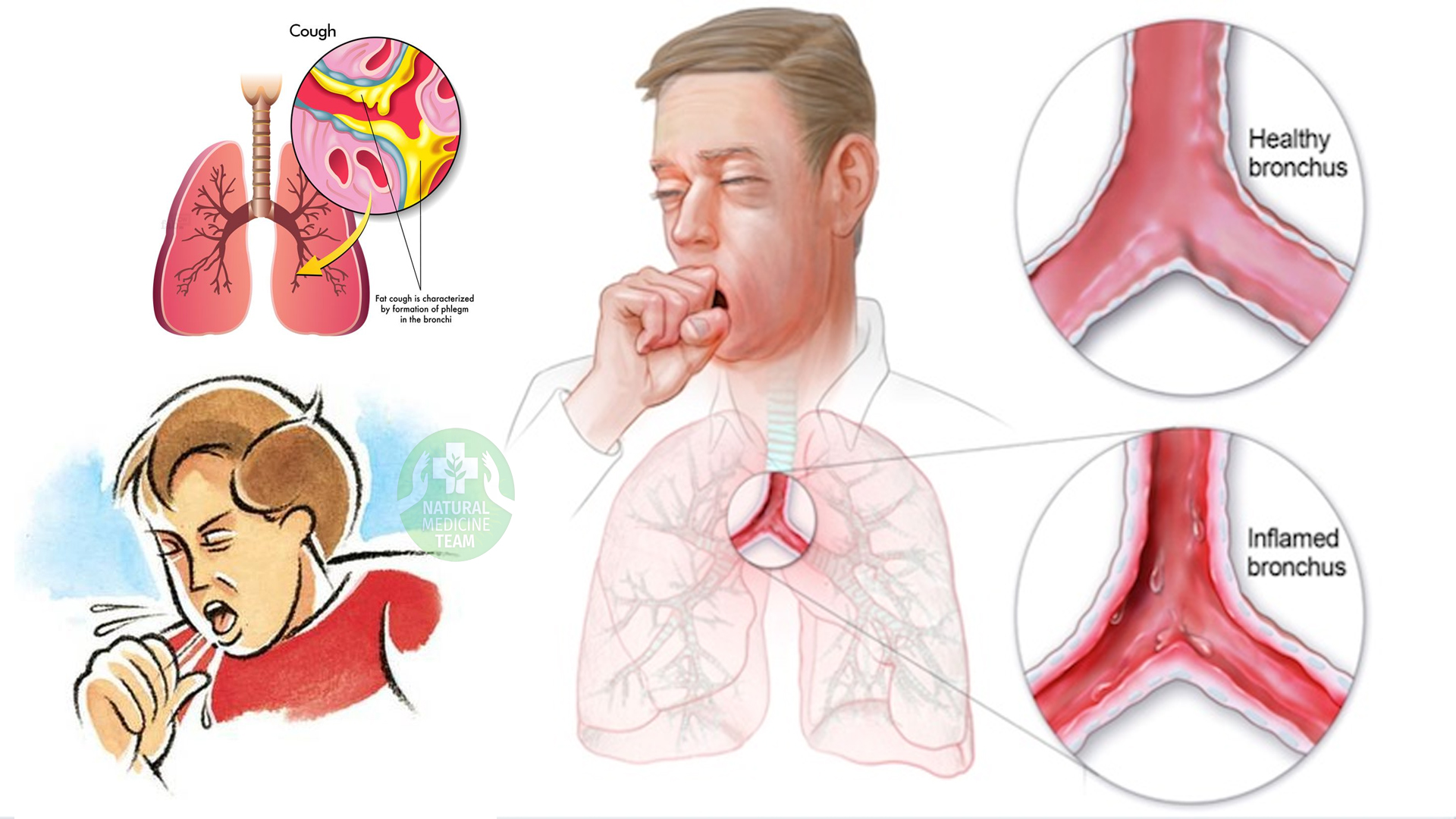 This 3-ingredient recipe is extremely effective and there are proven reasons behind each one of those ingredients!

Coconut oil helps to strengthen the immune system and soothe a sore throat at the same time. Offers both antibacterial and antiviral properties as it’s loaded with antioxidants. Moreover, it contains a healthy fatty acid called lauric acid which is known to fight bacteria.

The body converts the lauric acid to monolaurin, an antiviral agent that can fight off all sorts of viruses and pathogens- herpes, HIV, influenza. Without a doubt, coconut oil boosts the immune system and helps reduce the length of an illness too.

Honey is popular for its ability to naturally curea cold and cough. It can be just as effective for treating a cough as an over-the-counter cough medicine, according to scientific studies. Researchers noted that it’s honey’s thick consistency which helps to coat the throat.

Also, honey has the ability to trigger nerve endings to protect one from an unrelenting cough. In this recipe, the honey serves as the binding ingredient to hold the cough drops together and also offers a sweet flavor.

This powerful spice has been used medicinally because it offers lots of health benefits. The Cinnamomum tree contains a number of compounds such as cinnamaldehyde, cinnamate, and cinnamic which are responsible for its health promoting abilities. Cinnamon also offers antioxidants and flavonoids and according to researchers, there are more than 40 different protective compounds in this spice.

All of them help strengthen the immune system and the oils in cinnamon can protect against a variety of bacteria that can lead to health issues. Moreover, cinnamon helps allergy sufferers.

Create your own homemade cough drops by combining these amazing ingredients. Here is the powerful recipe.

Place the coconut oil into a small bowl, then beat with a hand a hand mixer until whipped. Next, add the honey and whip until coconut oil and honey are combined. Finish by adding the cinnamon. Mix well and pour the mixture into small ice cube tray. Freeze for at least 20 minutes.