Believe it or not, there’s a statement on any package of cotton swabs for ear cleaning, that has a warning similar to the following one: “Caution: Do not enter the ear canal with this product. Penetrating the ear could lead to injury.” 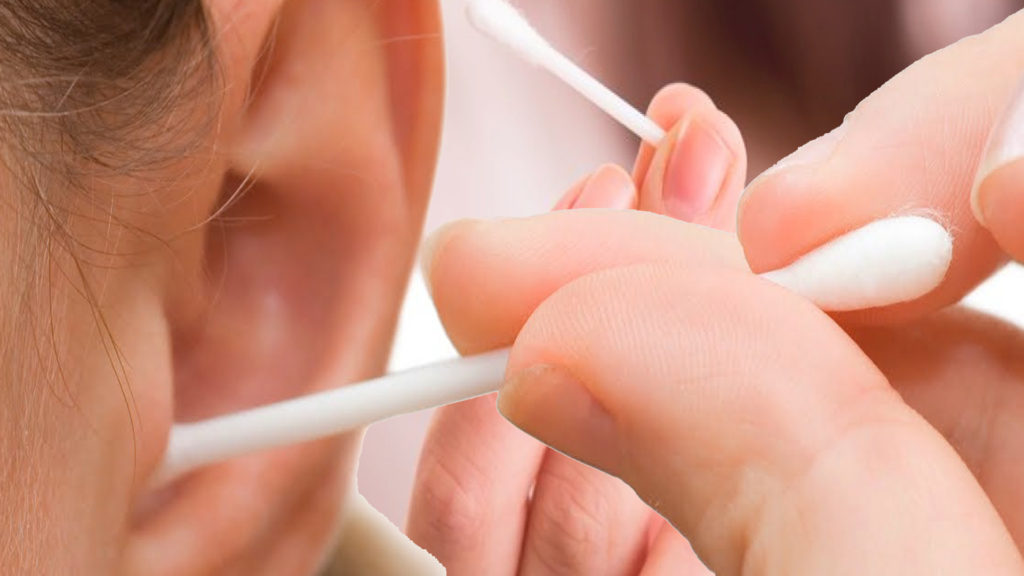 This is not a joke, check the label on your cotton swabs at your home, or take a look the next time you’re planning to buy them. It may seem strange, but besides doctors, audiologists and hearing professionals, even the makers of the product think it’s a bad idea.

Here are some reasons why you should think again about cleaning your ears with cotton swabs:

Although cleaning is not recommended, accumulated earwax can result in a blocked ear canal, which may lead to a number of symptoms. If you experience any of the signs listed below, that may be a clue to have it removed:

There are a couple of cleaning solutions to safely remove the earwax if you experience buildup or blockage. But if you still have the symptoms or they become even more severe, visit your doctor as soon as possible.

You can try mixing a teaspoon of salt into a cup of warm water; a teaspoon and a half of olive oil or mix two teaspoons of hydrogen peroxide with a teaspoon of warm water, independently. These solutions soften the earwax it so that it will be easier to remove it.

The procedure is quite the same with each of them: suck a portion of the solution with a dropper, tilt your ear to one side and place five drops to the affected ear. Leave it on for five minutes and then tilt your head to the other side, to allow the salt water to naturally drain along with the ear wax.

Make sure you place some type of cloth or towel underneath your head to avoid a mess. Repeat this process a couple of times until the excess earwax is completely removed.