Hot Pepper Challenge: Your Body Can Be Badly Injured In Ghost Pepper-Eating Contest

Hot Pepper Challenge: Your Body Can Be Badly Injured In Ghost Pepper-Eating Contest

Eating a super-hot chili pepper might cause a few tears and hysterical hand flapping. This usually is a good reason for a bit of a laugh. But a 47-year-old man freaked out after he ate chili pepper and he had to be hospitalized. It left him with a rupture in his esophagus and a gastric tube. 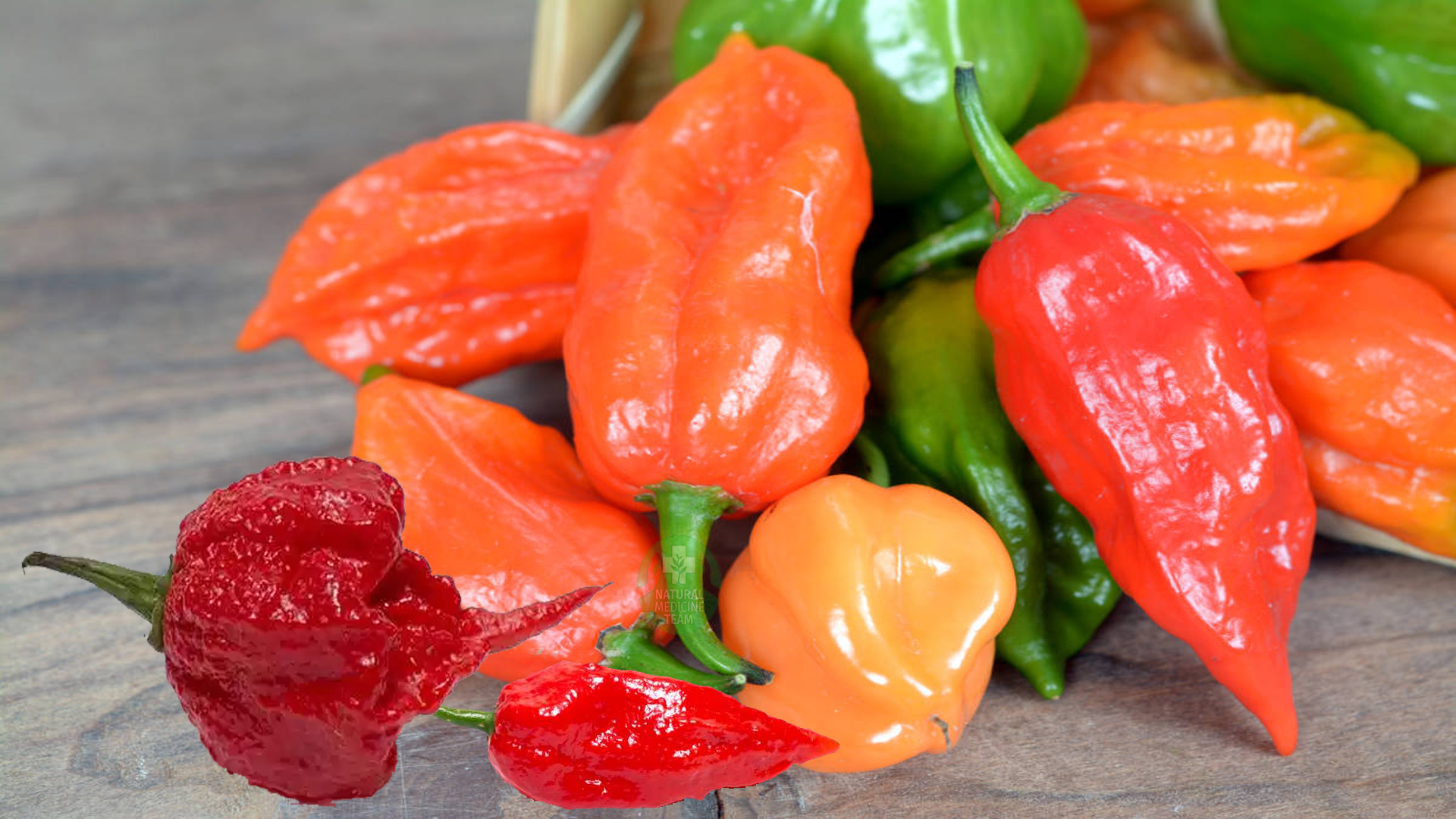 Though it sounds like a tall tale, this story was written up in a recent case study in the Journal of Emergency Medicine. To be more precise, this man ate a ghost pepper (“bhut jolokia”) at a contest.

This pepper is one of the top five hottest chili peppers in the world according to the Guinness World Records, measuring 1,000,000 Scoville heat units. For your information, that’s around 400 times hotter than Tabasco sauce!

After ingesting the chili, that man attempted to drown out the heat, so he ate a burger and drank 5 glasses of water. However, he wasn’t that lucky and was rushed to the emergency room at the University of California, San Francisco. He experienced some serious consequences like vomiting, heavy retching, and severe chest pain.

While he was dosed up with painkillers, numbing ointment, and the antacid Maalox, things only got worse for him. So, the doctors moved him to the operating room where they discovered he had a 2.5cm tear in his distal esophagus. Luckily, they’ve managed to repair the tear, but when he was discharged he was left with a gastric tube to deliver nutrition directly to his stomach.

The chili didn’t exactly “burn” a hole into that man and it is believed the man suffered from a rupture of the esophagus (Boerhaave syndrome). That condition is often associated with vomiting and intense retching.
The researchers concluded that food challenges are popular and people challenge each other to do some funny stuff but also can be dangerous. For example, the infamous cinnamon challenge or this one with the chili pepper. The case of this man is only one example of what can happen if you don’t go easy on those social media challenges. Remember the moral of this story!