Oregano: The Herb That Keeps You Healthy

Oregano: The Herb That Keeps You Healthy

The use of oregano as a mighty aromatic compound in various dishes is pretty much known to the most of us.

This herb is used mainly for its flavor, which is gained from the leaves once dried because they are more fragrant when dry than fresh. 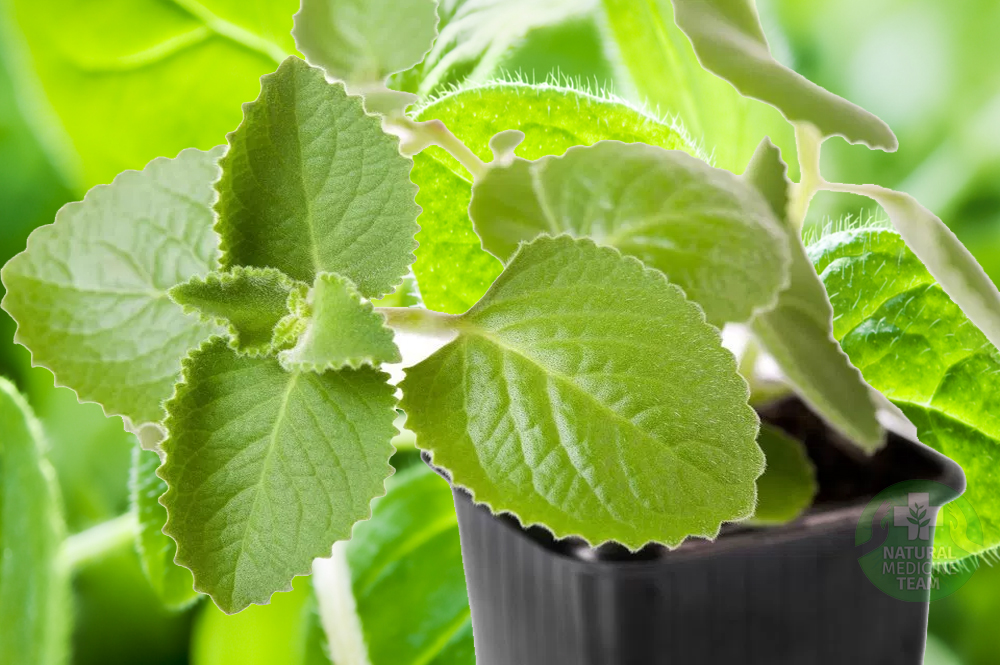 Because of its solid antiseptic properties and antibiotic properties, it can ease fever, nausea, and conditions triggered by а  microbial action.

Oregano oil is used in traditional medicine in relieving symptoms of a toothache, pain in the ears and easing the itching effect of insect bites.

Because of its anti-bacterial properties oregano is used for decreasing problems caused by bacteria in throat infections and problems with the trachea as well as yeast, fungus and parasitic infections like athlete’s foot and Candida.

This powerful herb also has dietary antioxidant compounds which are helpful for diminishing the free-radicals that are known to cause a number of diseases, by neutralizing them.

It will help cells fight against them and also improve the immune system’s capability to fight off infection.

Oregano has significant nutrients such as fiber, minerals as mentioned above, and Vitamins E, K which are important for bone density and the production of blood clotting proteins.

In addition, besides using oregano, fresh, dried or in oil, you can enjoy a cup of great aromatic tea, and all of its benefits.

Since oregano is in the mint family it will soothe a sore throat and loosen phlegm that causes coughing and asthma.

It will help you if feel bloated, will improve urinary tract infection, and relieve painful menstrual cramps.

Some cooking tips for cooking with oregano are good to know

Add this herb in pasta sauces and of course on top of a pizza. Oregano is a good friend of chicken and other meats because it will improve the flavor.

Fresh chopped oregano is perfect in salads, and marinades for cooking fish.

You can add it to bread dough for perfect aromatic homemade bread.

For best result in cooking it is best if you add the oregano at the end of the cooking for maximum flavor, but be careful, if you put too much, the food could be bitter.