Switching children to an organic diet will lower their exposure to organophosphorus. The continued use of organophosphate pesticides means we are constantly exposed to a chemical that causes health issues. 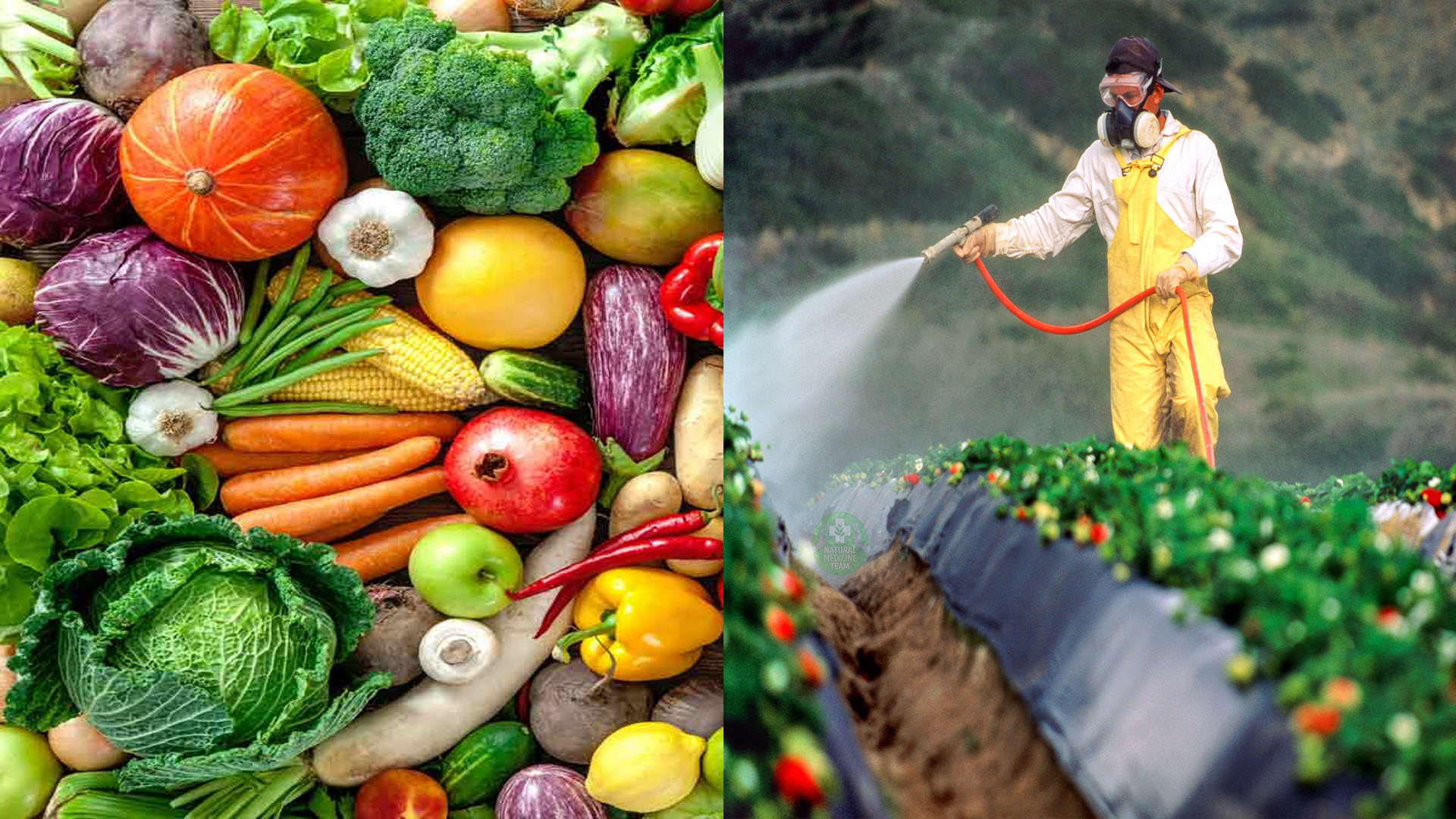 The Benefit of Organic Food for Kids

A recent study conducted on 23 children from the same school proved that eating food that has been exposed to these pesticides was a significant health risk. Each child ate a strict organic diet for 5 days, once in the summer and once in the fall. The levels of organophosphorus were either nearly undetectable or completely undetectable.

So what are the dangers of Organophosphorus?

For many years, organophosphorus based pesticides have been considered toxic to humans. That’s why the result was a strict regulation of their usage, but still, they are permitted for use in most countries. For example, their unregulated usage was felt in 2013, when more than 25 children died as a result of high-level chemical ingestion from eating contaminated rice.

The ingestion of the organophosphorus that hinders the production of cholinesterase was the reason for those deaths. Victims of this sort of poisoning suffocate to death. In countries with regulation, immediate fatality is close to zero. However, low-level exposure can cause long-term damage.

Children who had regular exposure to the pesticides showed an increased risk of neurological disease, according to a study from 2010 by Boyd Barr.

How to Lower Your Own Risk: Eat Organic

The journal Environmental Health Perspectives released a study which proved that switching to an organic diet lowers your exposure to a healthy level. With this being said, you must encourage yourself to grow your own fruit and vegetables. In that way, you will have the complete control of your diet.

Pesticides become part of the air we breathe and end up in the water we drink after they run off into water streams. These are the biggest dangers of pesticides and there are calls from environmentalists to put in place a blanket ban on organophosphate pesticides.

By following a strictly organic diet you’ll prevent unnecessary ingestion of pesticides. If you want to put an end to the health risks provoked by these pesticides, you have to make a complete reform in your diet.