Sodium bicarbonate generally known as baking soda is a chemical compound which contains sodium ions and bicarbonate ions. It is one chief ingredient in almost every household because of its extensive range of use.

Sodium bicarbonate can be a very solid substitute for cleaning supplies that are full of harmful chemicals, can be used for cooking, can help fight unpleasant odors and heal minor injuries. 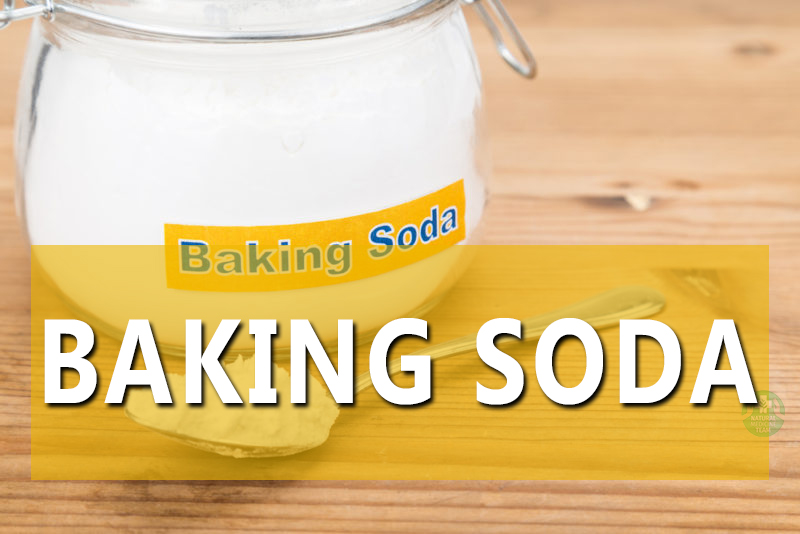 The best thing about sodium bicarbonate is that is non-polluting, economical, environmentally friendly and safe to use.

The use of sodium bicarbonate for cleaning is very good option opposed to all the cleaning products full of harmful chemicals, because of its antibacterial, antiseptic and deodorant properties.

You can use a mixture of water and sodium bicarbonate made as a paste for cleaning the bathroom, the tub and the sink and almost every surface in the kitchen- the oven, the sink, even the dishes.

As mentioned before, sodium bicarbonate has antibacterial, deodorant and antiseptic properties and because of that it can be used as cosmetic products’ alternative, especially since it is less expensive and less damaging to the environment.

You can make toothpaste with sodium bicarbonate and 3% hydrogen peroxide, it’s inexpensive and fluoride free.

You can even treat your feet with a concoction of sodium bicarbonate and apple vinegar, it will help your tired feet against odor and feet fungus.

You can use this master ingredient as raising agent in baked food that contains acids because acid reacts with sodium bicarbonate- carbon dioxide bubbles are released which helps in leavening the food.

For white and shiny fruits and vegetables- just steep them in water with 2 teaspoons of baking soda and leave them for 20 minutes, it will eradicate dust and toxic chemicals and give them a healthy appearance.

For renewing the sparkling image of the old and forgotten silverware, sodium bicarbonate is a very good solution.

All you need to do is make a mixture of 1 teaspoon salt, 1 teaspoon sodium bicarbonate and 500ml boiled water, pour over the tarnished silverware and leave for 1 hour.

Sodium bicarbonate can ease stomach pain and relieve acid reflux. Just stir 1 teaspoon of sodium bicarbonate in a glass of water and drink it. If you have digestive issues this drink can help ease them since it neutralizes the acid and relieves bloating and gas. Because of its antifungal compounds it kills fungi and parasites.