Food nowadays is perceived as much more than a pure necessity. If a few centuries ago it was important simply to saturate your hunger, recently things have been brought to another level. Taste, texture, color, design, serving everything plays an important roll on the 21-century culinary scene. In the last several years there are many people who are trying to promote how beautiful and tasty healthy food can be, and they are right! 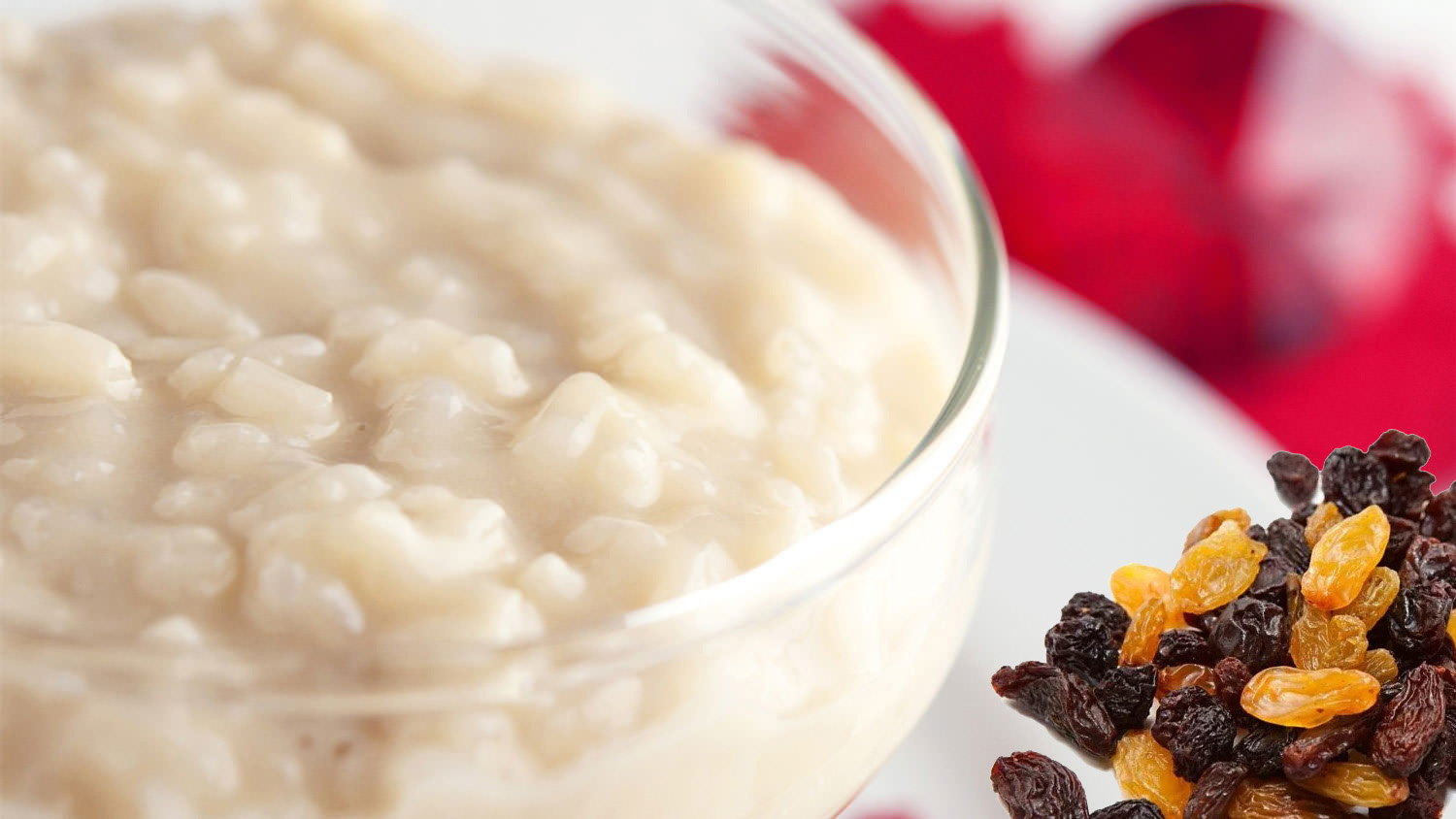 This coconut rice pudding will please your senses and leave you with a pleasant smile on your face. The concept from the original recipe has been kept, but the ingredients have bee n replaced with healthier ones.

– Coconut milk – It is great for your health, but not only that. Using coconut milk makes this recipe vegan-friendly. This milk contains copper that boosts your immune system and vitamin B that will improve your mental and reproductive health.

– Brown rice – A study from the University of Harvard has shown that eating brown instead of white rice can significantly lower your risk of diabetes.

Put the coconut milk, brown rice, syrup, vanilla, and water in the slow cooker. Let them cook for three and a half hours on low heat. Add the cinnamon and raisins and stir well.