Fluoride is a mineral that is naturally present in a small concentration in all vegetation and in most fresh and saltwater surfaces, it can even be found in rainwater. The fluoride found in vegetation is absorbed from the soil and water. Opposed to many beliefs, fluoride has several health benefits.

A number of studies have shown that fluoride can strengthen bone density and it is widely used in protecting teeth from cavity and tooth decay. Sometimes it is given in a form of tablet to children and is added to public water supplies.

Fluoride is the main compound in a variety of dental products, such as mouthwash and toothpaste, providing teeth protection by hardening the enamel. 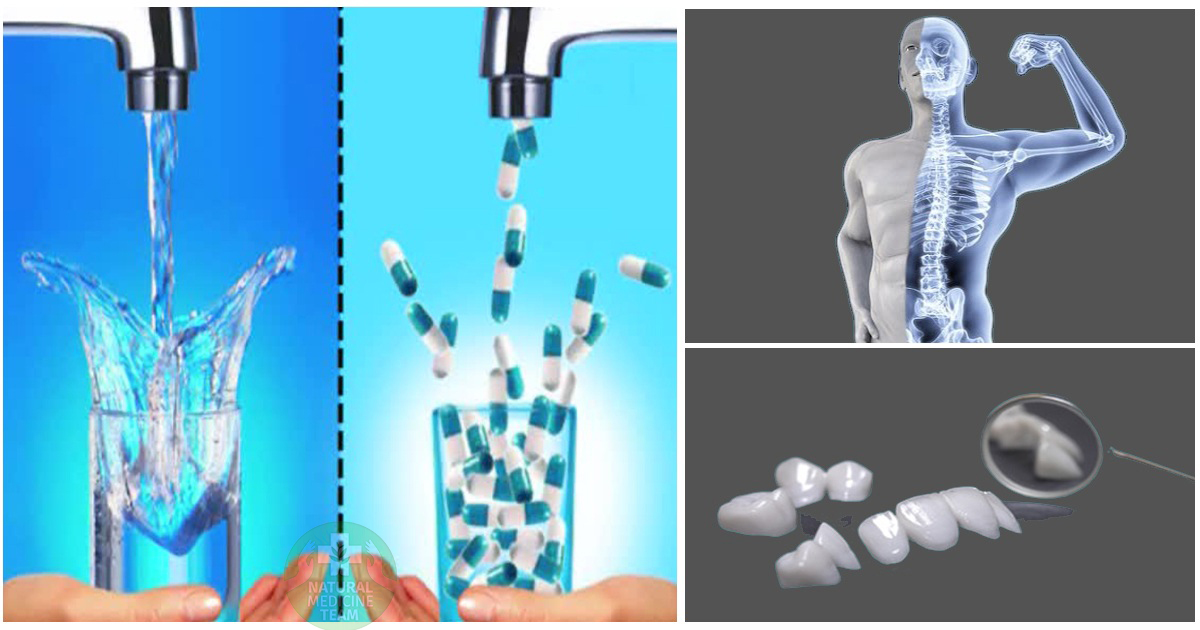 There are many myths regarding the fluoride use, especially in terms of the water supply.

Daily consumption of fluoride can significantly vary according to the sources of exposure. Fluoride is present in food, beverages, fluoride dental products, fluoridated water and dietary fluoride supplements.

The maximum safe daily intake varies from 7-10 mg, regardless of weight.

Here are some myths and facts regarding fluoride use and consumption;

Fact:  Dental fluorosis happens when a person is exposed to high quantities of fluoride. In the United States, the amount of fluoride added to the water supply is at a low level and it is safe to use without the concern of developing a dental fluorosis. Although occasional cases are reported in the U.S., they are usually mild.

Fact: When used as intended, fluoride is not considered a threat. Consuming fluoridated water supports teeth health and healthy teeth development as they grow, and also prevent future dental problems due to tooth decay and loss.

Fact: One of the less expensive ways to prevent tooth decay is adding fluoride to the drinking water supply. The calculations showed that it is a much cheaper way in general then treating tooth cavity and decay.

Fact: The United States is not the alone in fluoridated water consumption. European countries also drink fluoridated water, whether the fluoride content is naturally occurring or added, but the majority of the population refuse to fluoridate the drinking water supply.

Fact: Fluoride is naturally occurring mineral that is more a nutrient than a medication. It is important to know that the fluoride is not an essential nutrient, but it is used to fluoridate the water supply to prevent dental health problems and tooth decay.